Why Giving Tuesday Should Be Part of Your Giving Plan 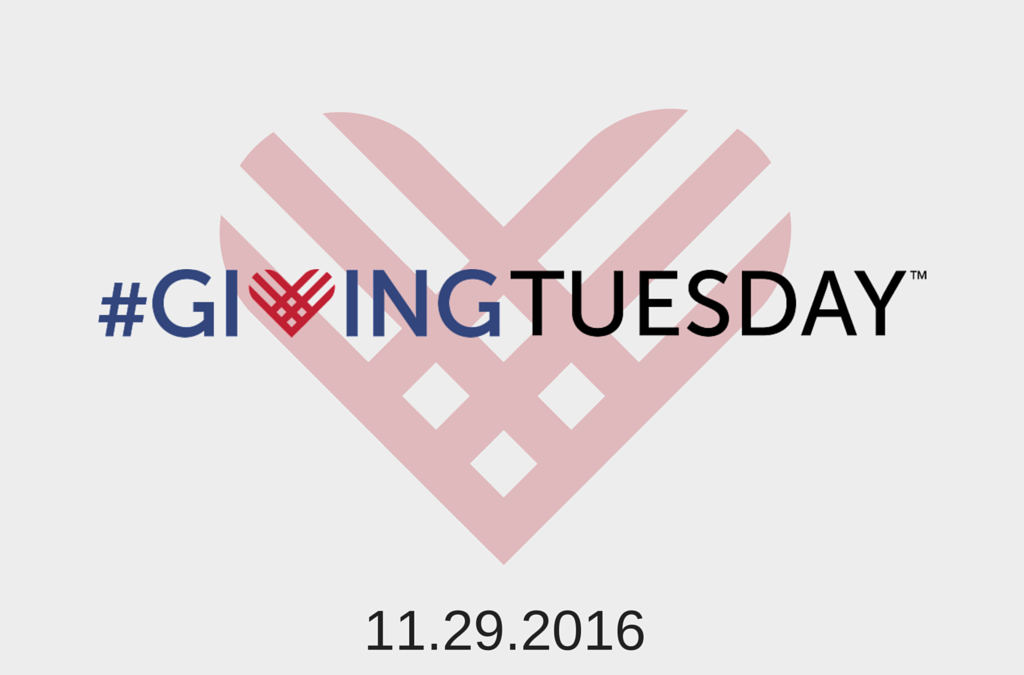 Giving Tuesday was started in 2012 in a partnership by the 92nd Street Y and the United Nations Foundation to create an international day of giving during the busy holiday shopping season. Since 2012, Giving Tuesday (#GivingTuesday) has become a powerful movement supporting giving and creating a culture of philanthropy.

Since its inception, charities have seen large increases in both donor participation and dollars given per-donation. In 2015, charities saw a 155% increase in donations over 2014, bringing in over $117 million dollars. While that represents only a fraction of annual giving to charities, it does represent the largest single day of online giving. Giving Tuesday is helping charities increase the number of donors and reach the increasingly important millennial generation. The social nature of giving on Giving Tuesday makes it a great way to introduce charitable giving to children and teens.

So, this coming Giving Tuesday, November 29, 2016, take a moment to give to your favorite charities. If you have the money to spare, start up a donor-advised fund. It makes giving easy, it makes doing your taxes easier without the need to keep track of various tax receipt letters, and it forces you to think about how much you want to give in total, rather than to any given recipient. The Advise Us Fund is itself a 501(c)3 non-profit and you can donate to us here or contact our offices.