The Planned Giving Initiative works to foster the careers and education of individuals working in the field of planned giving or serving blended roles in development. The following grants have been given to increase access to planned giving tools, resources and internships to further professional development and increased use of planned giving as a whole.

PGI funds a planned giving scholarship at Indiana University School of Law Indianapolis. This endowed scholarship was established in 2018, to assist lawyers who are pursuing careers in nonprofit law to afford law school. First preference for the scholarship is given to students who have a stated interest in a career in charitable gift planning.

This endowment supports internships at the University of Illinois at Urbana-Champaign. Originally supporting academic professionals in the College of Education Graduate School, the endowment was repurposed in 2021 to support (with an annual supplementary gift) a planned giving intern in the Council for the Advancement and Support of Education Association (CASE) program at the University of Illinois Foundation (UIF).

As with the U of I Foundation intern, PGI again partnered with CASE to bring an 8-week summer intern to Virginia Tech for the summer of 2022 and the two following summers.  Not only are these interns able to work one-on-one with one of planned giving’s seasoned experts in the field, but they are able to take part in a comprehensive curriculum for advancement professionals and career development through the CASE track.  This also included a PGI-planned Planned Giving Workshop as part of the National Association of Charitable Gift Planners Council Leadership Summit.

A 10-week summer internship, specifically in planned giving, was also added and funded in 2022 and for the two following summers at Boston College as part of BC’s already robust internship program.  Again, PGI’s BC intern is able to take advantage of hands-on learning from skilled professionals and other BC interns as well as expand learning through collaboration with PGI’s other past and present interns as we build on a network of up-and-coming professionals in planned giving.  BC’s intern, along with the other PGI interns, also took part in the Planned Giving Workshop as part of the Council Leadership Summit.

PGI maintains an endowment with CGP to cover the cost to send four participants to the national conference each year as well as an annual membership to CGP.

PGI recognizes the need for action and thought around DEI efforts. In support of these efforts, PGI has created a grant with CGP for yet to be determined areas of funding.

The events and circumstances of the year 2020 provided many challenges to organizations causing a disruption in current operations as well as creating a need to rethink and perhaps adapt future operations to address the current state of affairs. In light of these challenges, PGI wanted to provide support to local planned giving councils and did so by sending out a request for grant support to help councils in whatever way they were most impacted or to help them moving forward. In 2021, PGI funded $16,000 in grants to 14 local councils, and in 2022, PGI funded $36,000 to an additional 18 local councils to support efforts in Diversity, Equity and Inclusion Initiatives, Membership Recruitment and Retention, Council Programming Initiatives and General Support.  PGI will continue to support local councils again in 2023 with a grant of $50,000 to CGP to allocate based on the council application process. 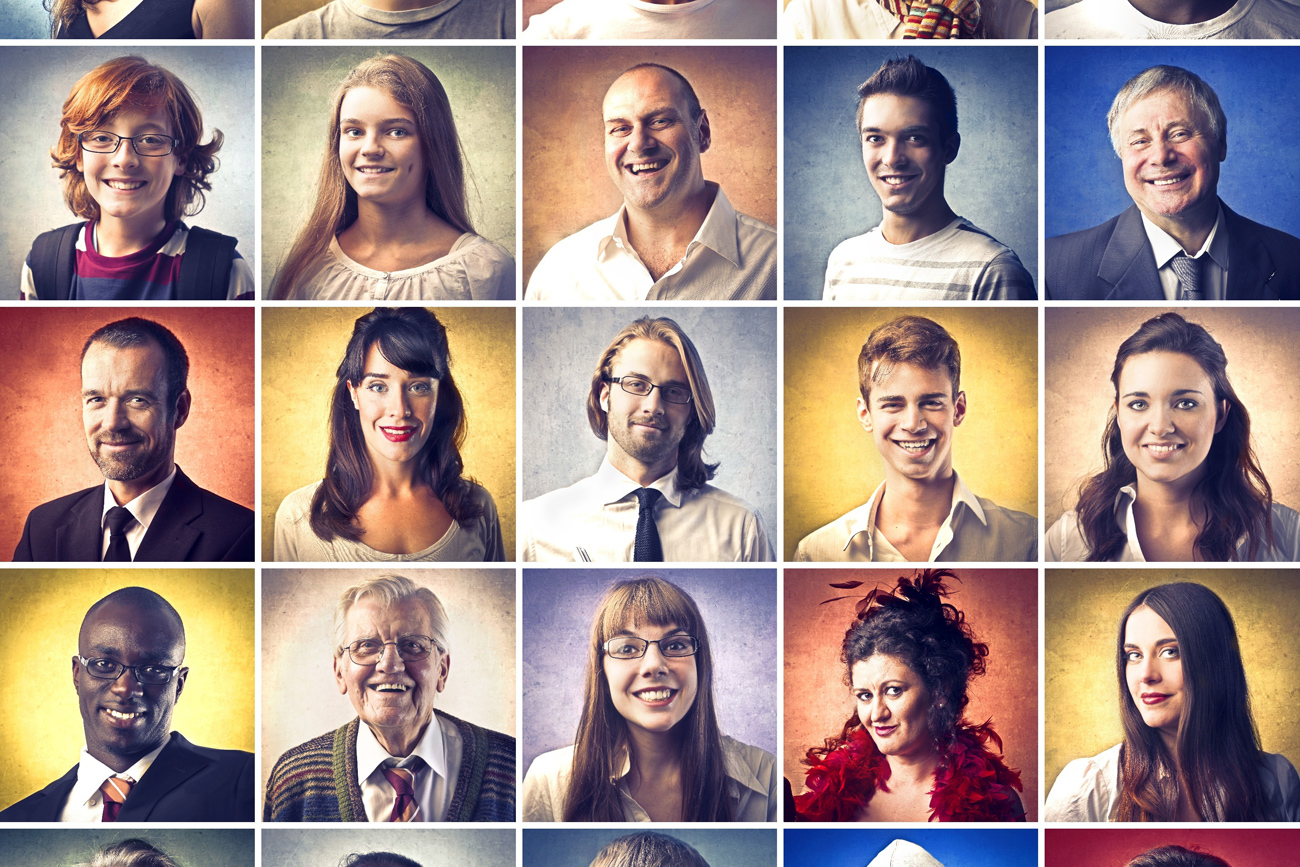 Planned giving is always evolving. Learn about useful topics in our Blog.
Check out our blog