In his final year of law school in 1993, Andy Hibel was introduced to the idea of a career in planned giving by a close friend.  In his mid-twenties at that time, he has since gone on to full and gratifying career positions as an assistant director of planned giving at Penn State University, Vice President of Planned Giving and developer of the planned giving program at the Advocate Health Care system in Chicago and eventually an integral part of the planned giving services at the Jewish Federation of Metropolitan Chicago as the Director of Gift Planning and Estate Administration. Meeting wife Elizabeth, who was at the time Director of Planned Giving for DePaul University, gave rise to their joint interests and passions for sustaining important charitable work through initiatives in planned giving that they could develop together. With past experiences at Northwestern University and University of Chicago, Elizabeth supplied the perfect blend of technical skills, interpersonal dynamism and ingenuity to bring new and innovative ideas in planned giving to fruition and as Co-Founder of the Advise Us Foundation, her strengths were put to action.

In the early 2000’s, an unexpected career twist happened for the Hibels. What began as a way to supplement their development salaries became a full time career shift. HigherEdJobs, a company Andy started with two friends from Penn State, began to explode. Andy decided to take a brief hiatus from planned giving to pursue HigherEdJobs’ success. Today the three original founders still own and run the company and have 1,500,000 people a month coming to the website looking for jobs and over 5,000 colleges and universities a year posting their open positions.

From both for profit and not-for-profit backgrounds, the Hibels were presented with opportunities to serve nonprofits in a governance capacity, notably a two-year term as president of the Chicago Council on Planned Giving. Philanthropically, the Hibels are passionate advocates of the hidden joys of careers in planned giving and have focused on fostering this path for others by establishing endowments at Indiana University McKinney School of Law for future planned giving professionals as well as scholarship funds to send professionals to the National Association of Charitable Gift Planners national conference.

The Hibels’ desire to give back is deep and their dedication to their mission is sincere. The Hibel Family Foundation is a means of transforming passion, experience, a genuine desire to help others and a hope for the future into real, tangible efforts that will make a defining difference. 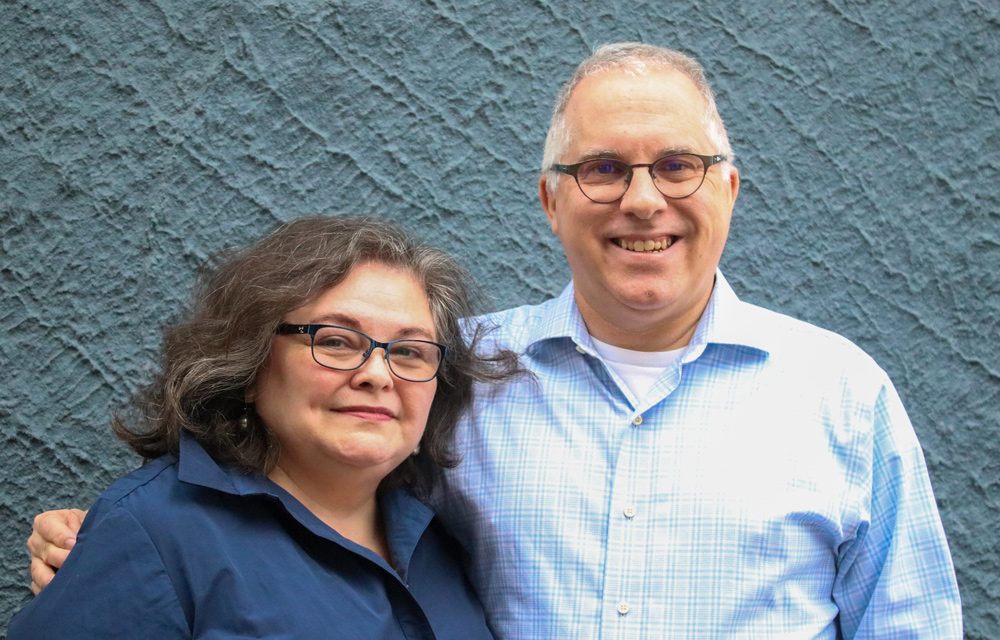